How to Keep Your Creative Life Moving Forward Despite Your Fears 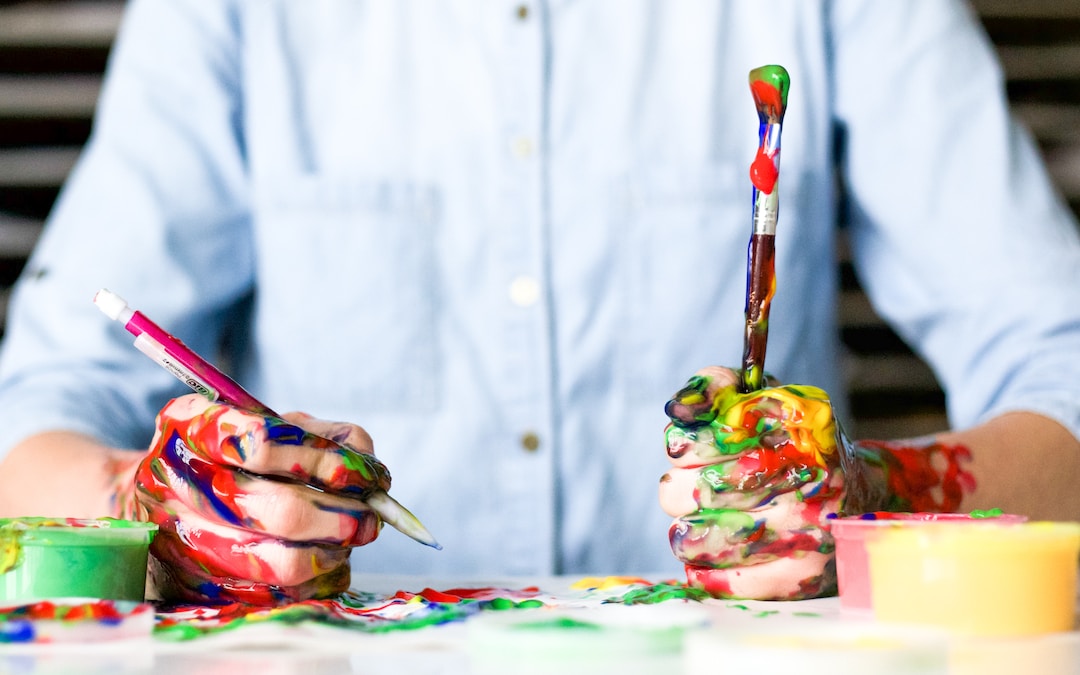 After spending the last month writing daily while participating in a writing challenge, I took a week off to rest my brain. Well, that was last week, but this week my keyboard was still collecting dust. Could it be that the law of motion applies to our brains, attitudes, and actions as well as objects?

Newton’s first law of motion says a body at rest remains at rest and a body in motion remains in uniform motion in a straight line unless acted upon by an external force.

For example, if you love to write, it‘s much easier to keep writing than to start over again. So don’t quit when it gets hard, or you get tired. Resting is good, but find out how long is too long for you? For me, a week without writing was too long. After taking this short break, rather than starting over again, I actually went into the why I am doing this anyway place for a minute. Don‘t worry. I ran from that room like someone was chasing me. I enjoy writing too much to stay there for too long.

As most writers will tell you, and I suspect artists, this creative life is not easy, and we might often feel like quitting more than starting. So, the trick is to keep moving forward.

You see, starting also implies finishing at some point. It is then when we might be judged, deemed irrelevant, not read, forgotten, or rejected. All these things trigger the fear of failure, making starting over again that much harder. At this point, we are in danger of entering a state inertia, the tendency to resist change. When that happens, we aren‘t writing. We are protecting ourselves.

Inertia: the resistance an object has to a change in its state of motion.

We all experience failure in life. It’s how we respond to failure that is important. We can hide in fear of failure or choose to learn from it. Please be mindful that failure is where we find the most incredible growth opportunity. I urge you not to rob yourself of it.

I told myself I was resting, but it wasn‘t restful. I think it‘s because I want to write and I feel called to write. So, there‘s been an uneasiness in my soul, like waiting for something to spark me into action. I think this applies to most creatives. Despite our fears, we want most to create.

So, like Newton’s First Law of Motion for objects, whatever holds us in place requires greater force to get us moving. It takes a power greater than ourselves for us to pick up a brush, camera, or pen again. The Holy Spirit makes it possible by stirring stories in our souls and enlivening scenes of light and color in our minds, igniting the hope of something new.

For he satisfies the longing soul, and the hungry soul he fills with good things. —Psalm 107:9

It is that deep desire to create that kindles our restlessness and brings us joy. The divine influence of the Holy Spirit powers us forward with creative energy. Like a train engine‘s wheels turning slowly at first, then building up such unstoppable velocity, there is no resistance to its forward motion.

Creating is Possible Despite Your Fears

Maybe you missed a deadline. And it might not be your best work, so the critics were harsh. Now, look for the light. You did it. You learned how to finish a project. Take the lessons learned in the process and the constructive responses about how your work impacted others, and build them into your next project.

And start over again a little stronger this time.

Here’s a motivating poem by John Greenleaf Whittier (1807-1892) to keep you creating. Enjoy!

When things go wrong, as they sometimes will,
When the road you‘re trudging seems all uphill,
When the funds are low and the debts are high,
And you want to smile, but you have to sigh,
When care is pressing you down a bit,
Rest if you must, but don‘t you quit.

Life is queer with its twists and turns,
As every one of us sometimes learns,
And many a fellow turns about
When he might have won had he stuck it out.
Don‘t give up though the pace seems slow –
You may succeed with another blow.

Often the goal is nearer than
It seems to a faint and faltering man;
Often the struggler has given up
When he might have captured the victor‘s cup;
And he learned too late when the night came down,
How close he was to the golden crown.

Success is failure turned inside out –
The silver tint in the clouds of doubt,
And you never can tell how close you are,
It might be near when it seems afar;
So stick to the fight when you‘re hardest hit –
It‘s when things seem worst that you must not quit.

Click here to read about how I’m making changes to improve my writing process.

I’m also posting in the Five Minute Friday link-up this week, the one-word writing prompt is POSSIBLE, and the Inspire Me Monday  & #TellHisStory linkups.

The #Write28Days writing challenge is an annual event hosted by Anita Ojeda. You can find my Joyology 101 series here.